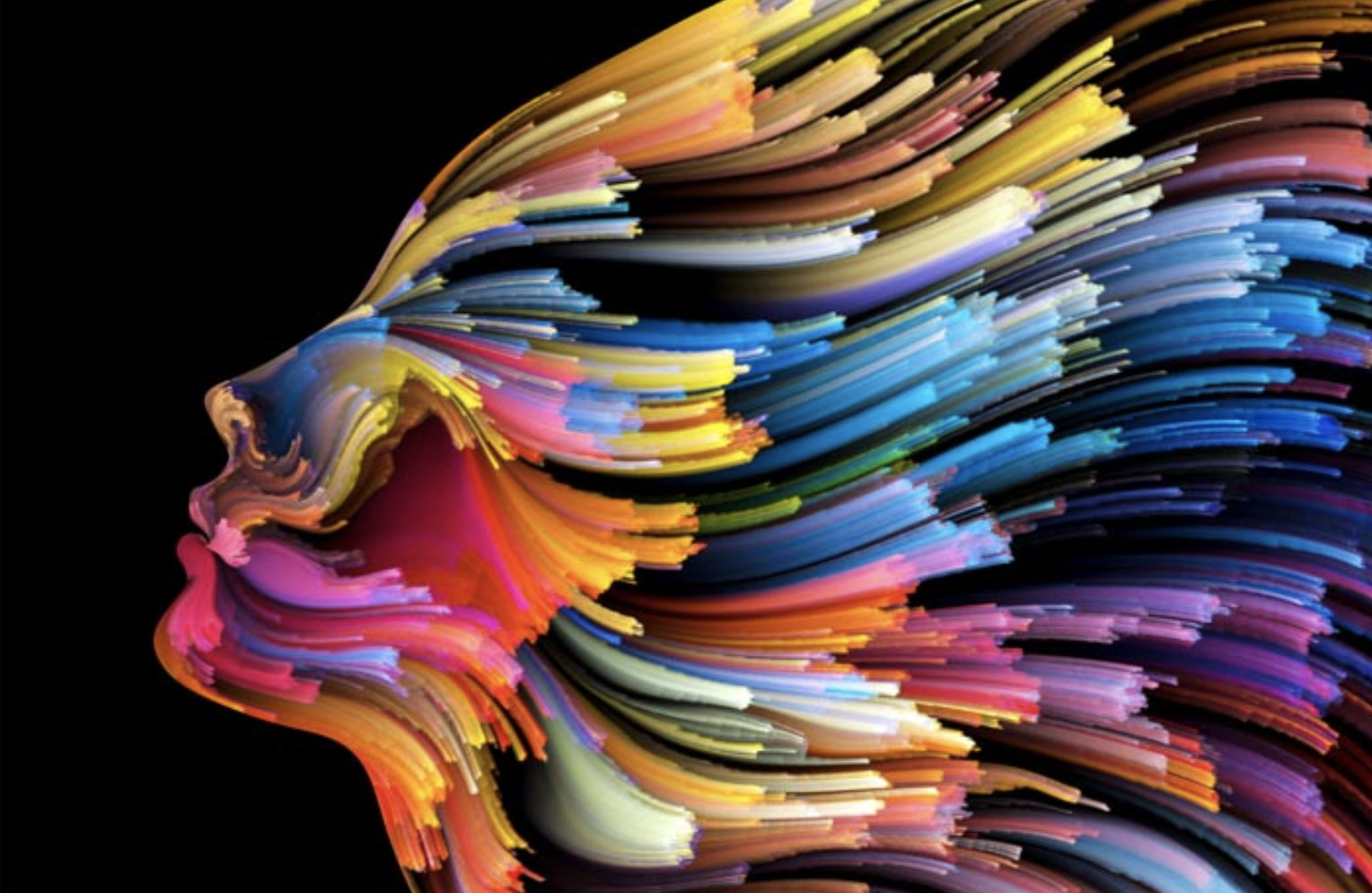 With the world abuzz with conversation around psychedelics and their ability to help with a wide range of mental health issues, the question for many remains: is it physically safe to ingest magic mushrooms? According to all available data, the answer is a resounding “yes”.

“Magic mushrooms are one of the safest drugs in the world,” said Adam Winstock, an addiction psychiatrist and founder of the Global Drug Survey, pointing out that the bigger risk was people picking and eating the wrong mushrooms.  “Death from toxicity is almost unheard of with poisoning with more dangerous fungi being a much greater risk in terms of serious harms.” (source)

Psilocybin is a naturally occurring psychedelic compound produced by more than 200 species of mushrooms, collectively known as psilocybin mushrooms. (source)

The Beckley/Imperial Psychedelic Research Programme has for many years studied the effects of psilocybin.  In 2016 they released a study indicating that the use of psilocybin to alleviate treatment-resistant depression had been showing incredible results.

After 1 week of treatment, psilocybin had a staggering success rate of 67 percent.  42 percent of patients remained in remission for up to three months.

Brain-imaging techniques shed light on how psilocybin produces its therapeutic effects. Neural imaging reveals a more ‘entropic’ pattern of brain connectivity, with increased communication throughout the brain leading to more flexible modes of cognition following psilocybin treatment. This could very well be the reason that guests feel a sense of “connection” as well as relief from decades-old repetitive negative thought patterns.

Because psilocybin so closely mimics the structure of serotonin, the body is able to recognize, incorporate, break down and excrete the components of this remarkable fungi with similar ease as is already occurring naturally with neurotransmitters in the body.  While other psychoactive compounds may stress the excretory system of the body including liver and kidneys, psilocybin has not been found to have a toxic load or effect as such.

This “magic” fungi has an ability to allow the brain to be more flexible by creating more and newer neural connections. It allows the user to gain important perspective and to do so with more safety than nearly any other psychedelic medicine available.  A MAPS study completed in 2002 showed that “The evidence reviewed suggests psilocybin to exhibit low toxicity and may be seen as physiologically well tolerated.” (source)

Additionally, when looking at dosages, according to Brad Burge from the Multidisciplinary Association for Psychedelic Studies (Maps), “There is no known lethal dose for LSD or pure psilocybin.”  While the power of the fungi should by no means be underrated, many have taken very high doses of this fungi medicine with no long-term, adverse physical effect.

The main concern with the medicine is that it be done in a safe environment as this accounts for the risk of accidental injury and eases any concern with panic or short-lived confusion or disorientation.  While difficult or even frightening experiences can be reported, our hundreds of clients tell us that because they knew their physical bodies were safe and well cared for, they were able to look at difficult issues in their lives and face them head on.  These difficult moments, though possibly overwhelming at the time, usually end of being the ones they’re most grateful to have experienced.   This shows us that even difficult journeys, when held in a safe setting, have positive outcomes.

With nearly no addictive qualities reported from a wide array of studies, Both Winstock and Burge said that the findings indicate a need for drug policy reform, with a focus on shifting psychedelics off the schedule one list of the most dangerous controlled substances.

“Drug laws need to balance the positives and problems they can create in society and well crafted laws should nudge people to find the right balance for themselves,” said Winstock.